We are hiring post-doctoral fellows for 2022. Click here to learn more. 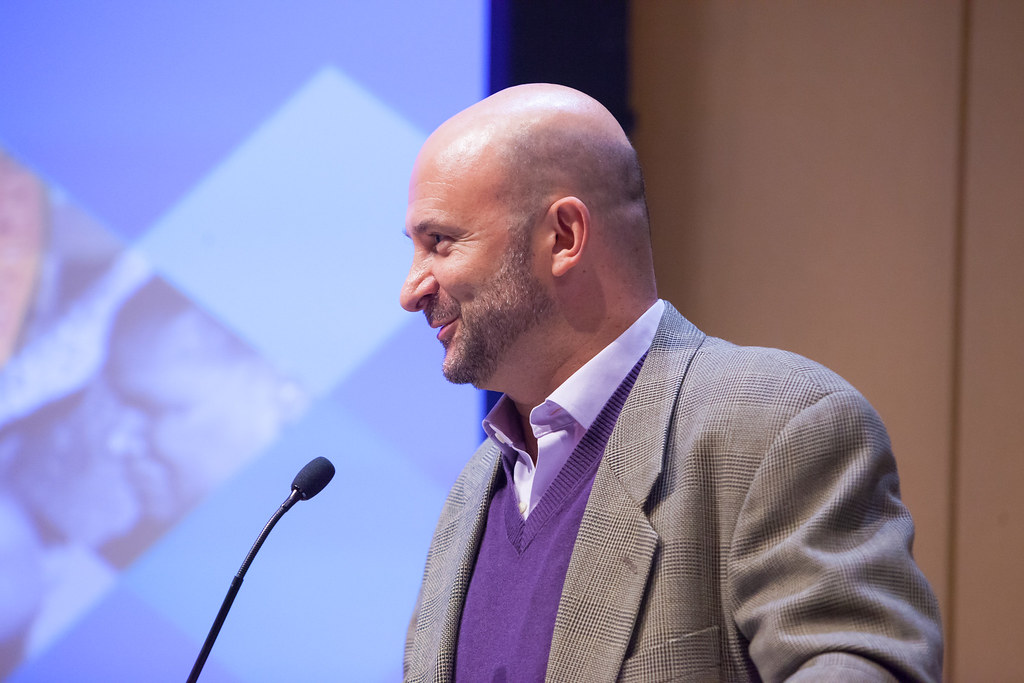 Dr. Wainberg is a Latino Professor of Clinical Psychiatry at Columbia University and Director of the newly created Mental Wellness Equity Center at Columbia University/New York State Psychiatric Institute. He served as the Chair of the Mental Health HIV Clinical Guidelines Committee of the NYS Department of Health AIDS Institute, and is the founding Chair of the APA Caucus on Global Mental Health & Psychiatry.

Continuously funded as a Principal Investigator since 2002, he has dedicated his research career to bringing research to practice in systems of care in low resource setting in the US, Asia, Sub-Saharan Africa and South America with an emphasis in sustainability and training the next generation of implementation scientists.

His research addresses the interface between mental substance use disorders and HIV, TB, and other chronic diseases in diverse populations and diverse cultures.

He is the Director of a T32 Post-Doctoral Global Mental Health Implementation Research Fellowship; and the Director of two Fogarty funded capacity building programs, one in Mozambique, and a second one the Asia-Pacific Region. With Dr. Nash, he is the Co-Director of the Implementation Science and Health Outcomes Core in the Columbia Psychiatry HIV Center For Clinical Behavioral Studies.